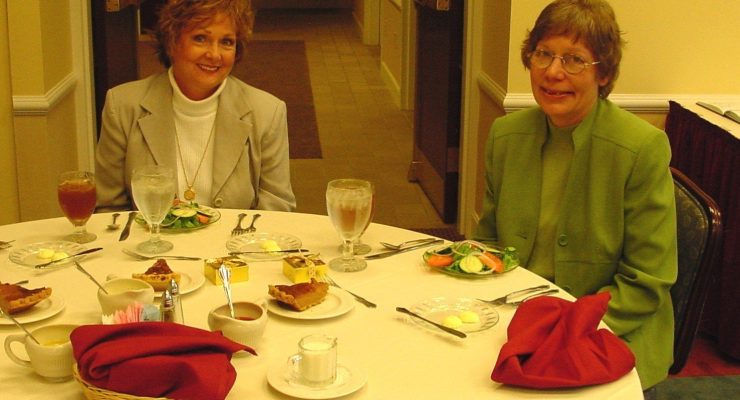 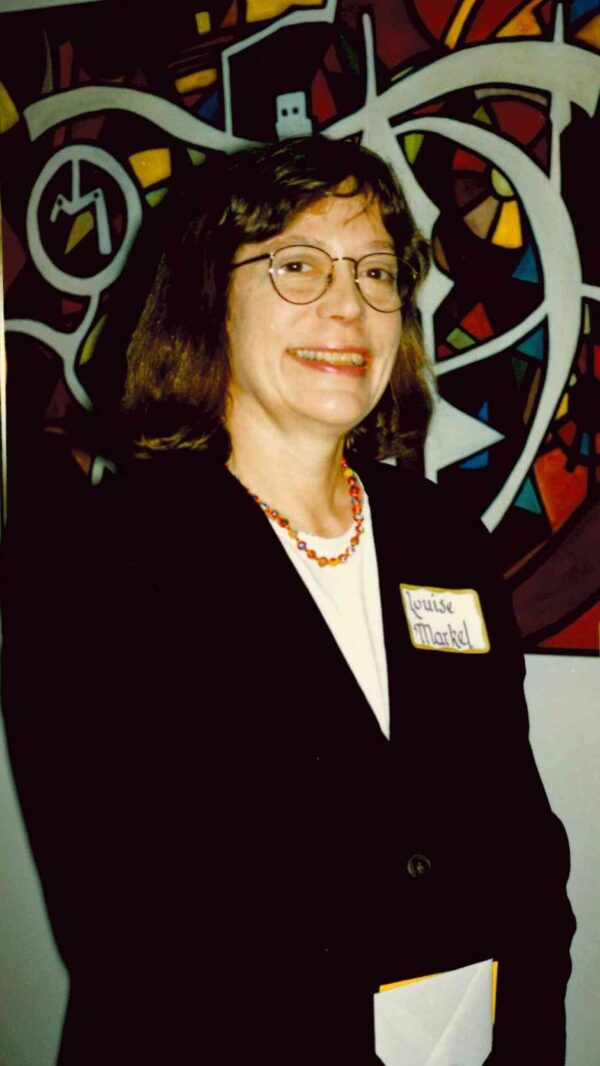 The Community Foundation of Madison & Jefferson County (CFMJC) is saddened to hear about the passing of former President & CEO Louise Markel.

In her 18 year tenure, Louise helped to grow the Foundation as a local and regional leader. She saw the Foundation award its first grants and scholarships, navigated the organization through its first adoption and accreditation of National Standards, saw the creation of the Legacy Society, and led the Foundation through additional matching and grant opportunities from Lilly Endowment Inc. During her tenure, CFMJC also launched affiliate community foundations for Dearborn, Ripley, and Switzerland Counties, which are now their own stand alone organizations. Louise also had a passion to help convene the Hispanic/Latino Commission which led to the creation of La Casa Amiga in 2003. Even though the market decline in 2008 cancelled the annual competitive grant cycle, the Foundation offered the Help Your Neighbor grant program to help those charitable organizations that provided basic needs to area residents.

Thank you, Louise, for your dedicated service to the Community Foundation and the residents of Jefferson County. You will be greatly missed.

More information on Louise and her Celebration of Life:  https://www.morgan-nay.com/obituary/louise-markel